This is the reprise.

I’m gonna go with the process of creating and keep it real.

Big thank you to Gershom.

Who told me to keep it simple and be consistent. 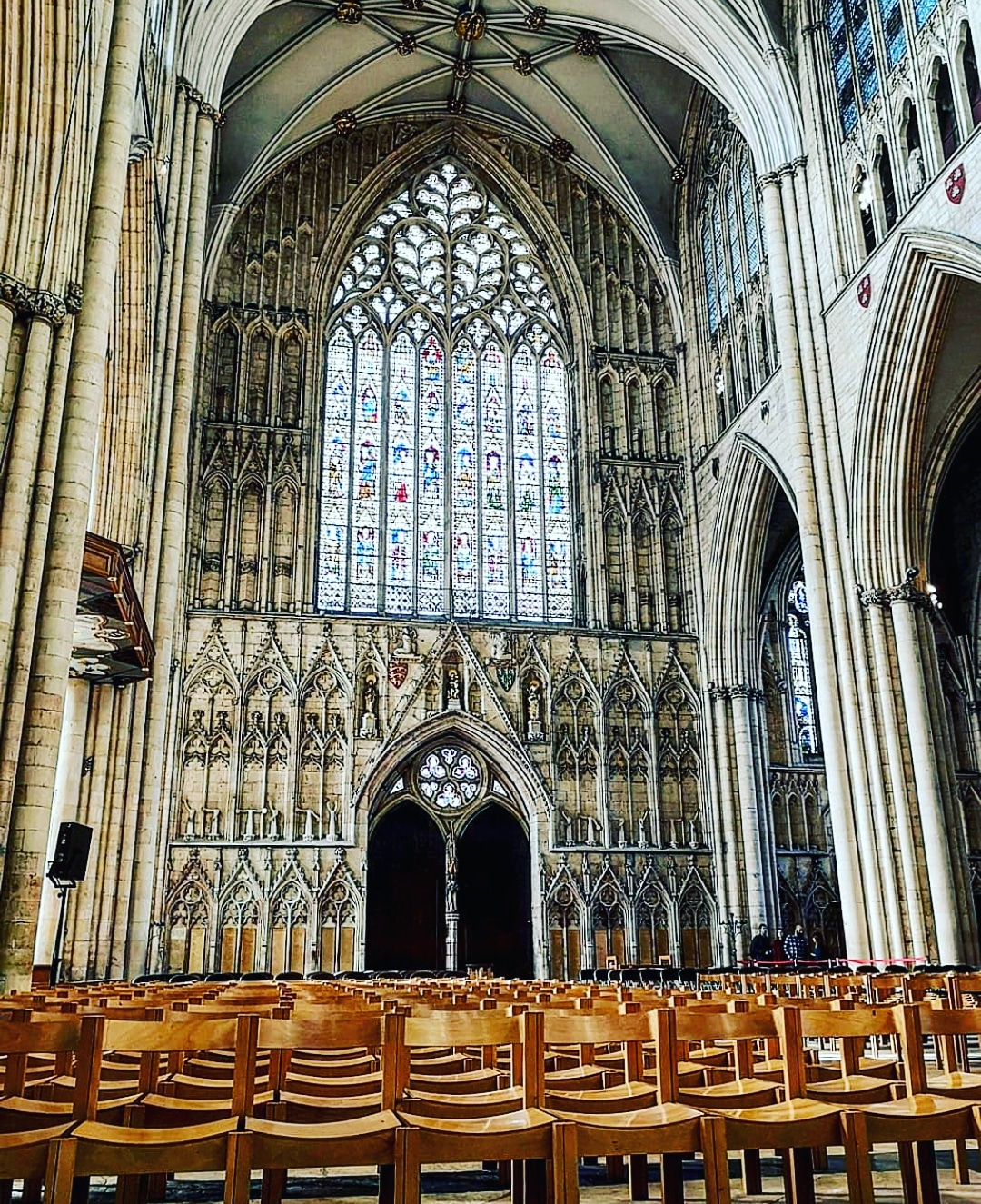 We were having drinks.
As the whisky flowed we’d waffle on.
The more intoxicated we became the conversation turned philosophical.

She asked me “What are you most proud of?”

Bear Grylls had climbed Mount Everest at 20 something.
At 30 I had achieved zilch, diddly squat, jack effin’shit.

I couldn’t drive.
Still working the same old job, which I resented.
No career.
No skills.
No hobby.
Just your everyday plodder.

Realisation is a bitch.
It was my life.
I was wasting it by the second and only I could do anything about it.

Within a month I passed my driving test.
Quit my job, made sure I had a new one lined up first – priorities.
Began typing.
Became more of an attentive father.
Learning whatever I wanted to now became an obsession.

I want the most out of my life.
That’s what the “meaning of life” is to me – I’m all in, and I’m going to experience the fucking lot.

Had a very productive day.

Here’s a snippet of something I’ve been meaning to do for a while.

They both gazed out the spare bedroom window.
The sunlight shone enhancing her goddess-like appearance and at that moment he knew.
His heart could stop and he would die in complete awe of her.
Nothing would matter.
He adored her, more than any words could ever describe.
As she looked at him, he looked deep into her eyes only to say with full commitment.

Will you marry me? 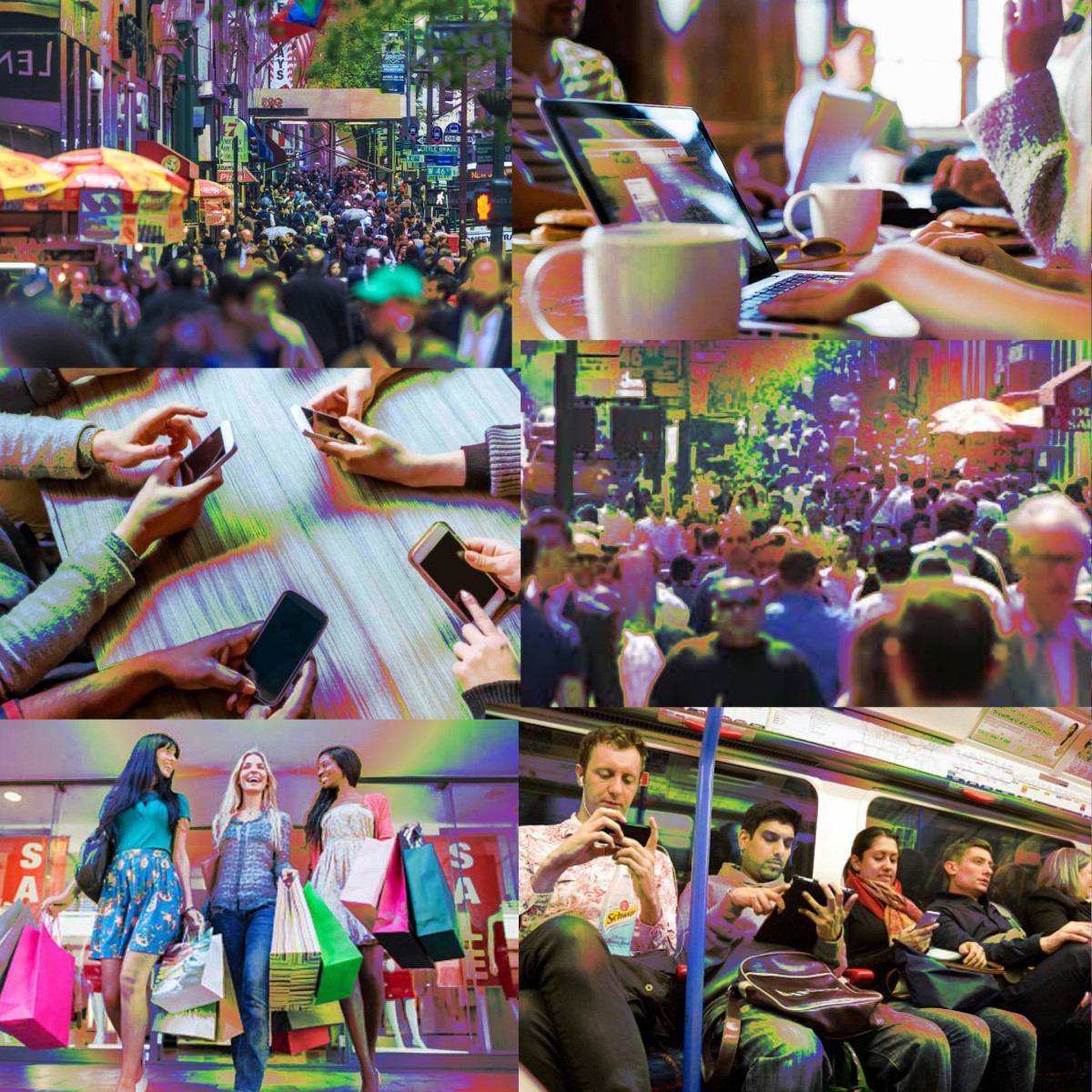 The day after the blast from the shit cunt of all bombs, it was as if nothing ever happened.

The public carried on as normal with their mundane shitty lives.

The sun is out and it’s a hot one. The paddling pool is slowly filling up, won’t be long until my daughter gets dropped off.

Me and the good lady sit in our deck chairs. We drink coffee and enjoy the Sunday morning silence.

Too early for a beer, although I am tempted to have one in the paddling pool. Maybe later.

Haven’t seen him in years. I saw him occasionally now and then but only as we passed through the mundane traffic.

We were good friends in school but grew apart as the years flew by.

I wondered what he was up to. From what I could remember I knew he was married and had two kids.

He was gone. When? Months ago. How… it didn’t say. He was the same age as me. All I could think is that he doesn’t exist – only in memories will he live on. 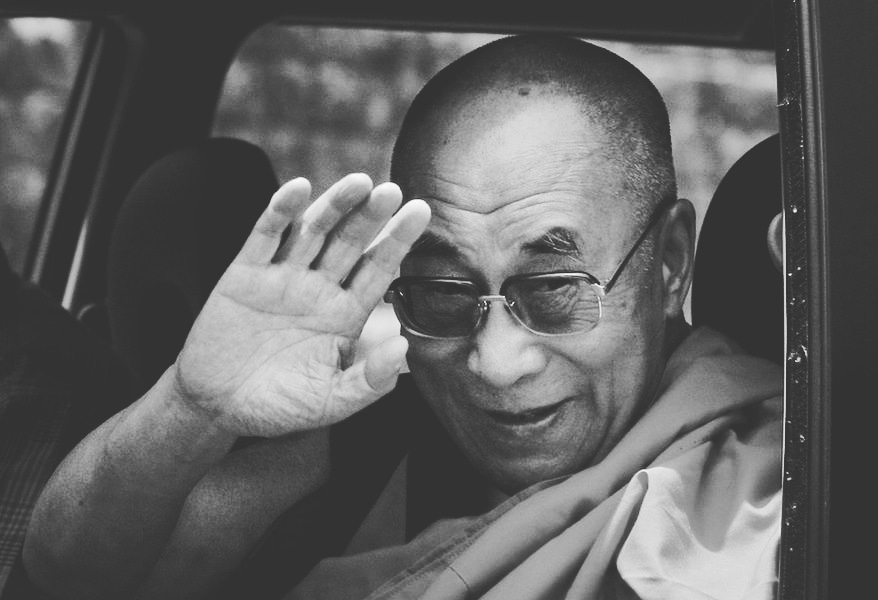 Standing at the bus stop he waits in the rain for her.

After the break up he’s feeling as though hes been robbed – he wants his heart back that she tore out.

She gets off the bus. She see’s him. “What are you doing here again? I told you its over”

I wanted to see you. Can we talk?

Let me walk you home

“No, leave me alone”

I fucking hate you, you bitch. Do you know what I’m going through?

Ignoring him, she walks off texting her new man.

Angry and upset. He waits for the bus to take his needy self home.

He’ll do it all again tomorrow. 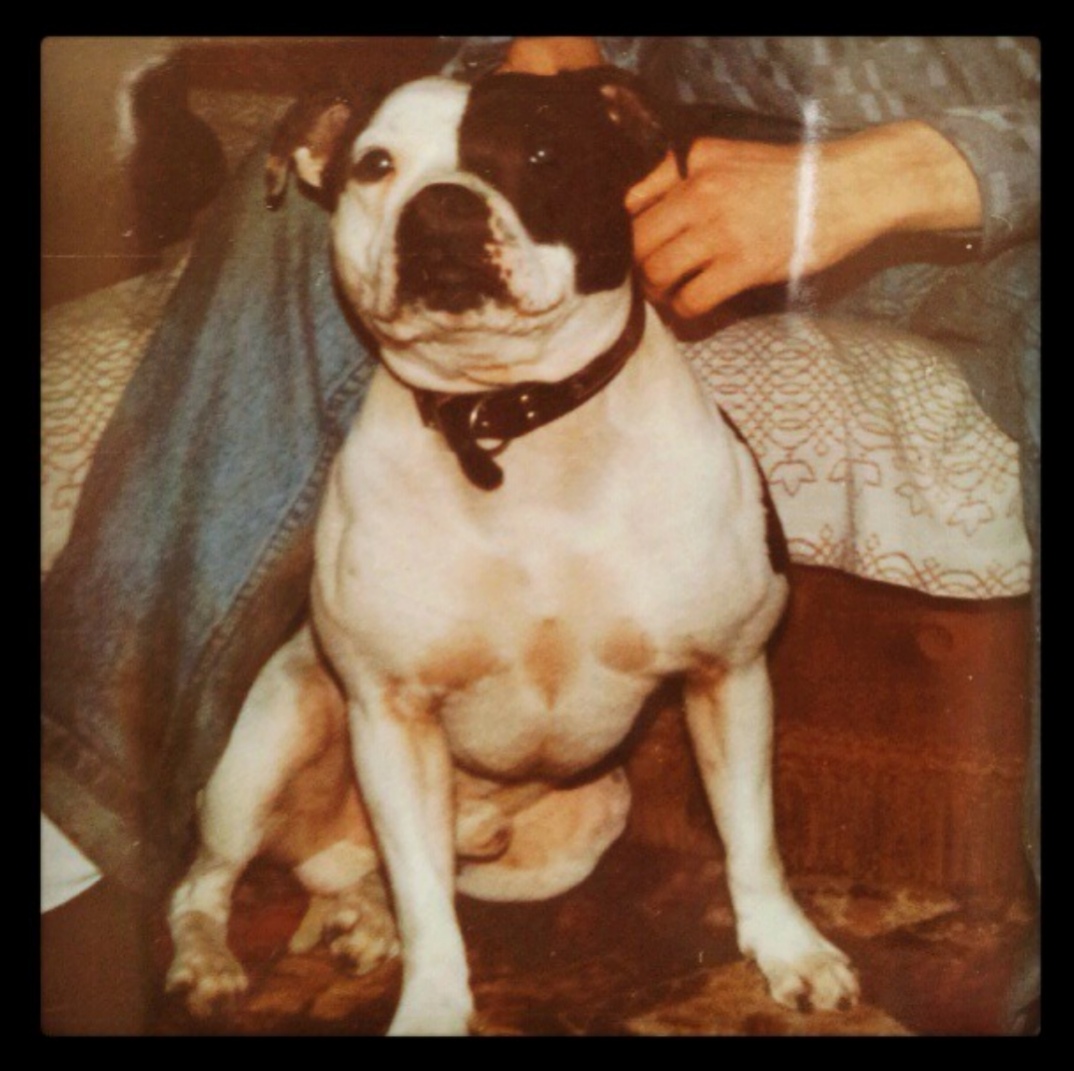 Reading the local paper only to stumble across an advert that was selling a Staffordshire bull terrier.

With his dole money, that he was saving for a rainy day, he decided to go get himself a dog of his own.

He was my Uncles dog.

And Rocky was his name – he was one stocky son of a bitch, great temperament and a face that resembled the yin and yang symbol.

Around that time my Mum and Dad divorced so that meant Mother and I had to pack up our shit and move back to my Grandads house – where my Uncle being the work shy type was also living there with his pooch.

I’m not going to bore you with fond memories of time spent with Rocky.

Here’s one for you tho.

Myself and Rocky got trapped inside an old abandoned chicken coop, that had been left empty for years in my Grandads backgarden.

But being an inquisitive 7 year old, little no brain me thought it would be a good idea to venture inside.

However, when it was time to exit. I didn’t have the strength to pull open the wooden door. This frighting the living shite out of me and I began to panic.

He couldn’t hear my unbroken screaming voice, because of the volume being maxed out on the Phillips combo.

Rocky’s beautiful loud bark cut through the maxed out distorted golf commentary, and got my Grandads and Uncles attention.

Rocky had been diagnosed with epilepsy.

Usually on our way home Mother and I, we’d go and see my Grandad which we did most days.

After knocking and no answer.

Mum lets herself in using her own set of keys.

He was laying there.

Rocky not my Grandad – he and my Uncle weren’t home.

He lay on the floor with his eyes closed, he was shivering and foaming at the mouth.

“Not leaving him Mum! Where’s his tablets?” (tablets that my Uncle or Grandad would’ve to make him swallow by placing one at the back of his tongue whilst trying to keep his strong canine jaw open).

“We’ve gotta go love – here, put this blanket over him. Just until they get home”.

We waited some more.

“Where are they Mum?”

It was before most people had mobile phones. So there was not a chance in hell of getting hold of him or my Uncle.

So reluctantly we left.

Next day I had been at the early morning cinema club with my cousin.

Mum was waiting outside to pick me up with my Grandad sat in the car.

She had a look on her face I hadn’t seen before.

As I went to enter the car she took me to one side and broke the news to me.

And to add to insult, my cousin who was already in the car asked me what was up?

Only for her to reply with

Rocky was never my dog.

However, he was the first four legged friend I had.

May he go down in the dog hall of fame as one of the greats.